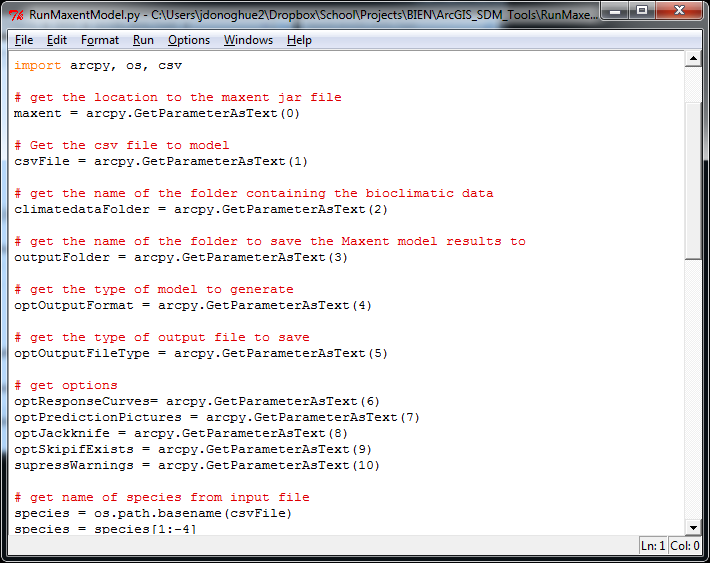 To follow-up on an earlier post I wrote this year about GIS Skills, I recently read a story in Readwrite Enterprise outlining 15 programming skills most coveted by employers (http://readwrite.com/2013/04/09/15-programming-skills-most-coveted-by-employers). While their story was aimed at the development community, two of the 15 skills outlined in their story are definitely needed by GIS Analysts and are skills I regularly see in newer job advertisements:

If your aim is to become a GIS developer, than the additional other programming skills listed in their article apply, namely:

* Also the number one preferred skill I listed in my earlier post. So you’ve heard it from at least two different sources now.

** ASP.net is really a framework that you’d develop in using Visual Basic.net or C#, so I’m not sure it’s really in the same category as the other skills mentioned in their article.

*** While you can certainly develop GIS applications using Visual Basic.net, most GIS developers use C#. So if you’re just learning to program, learn C#. If you’re already well entrenched in Visual Basic from years of experience with prior versions (like me), then keep developing in VB.net unless your lack of C# experience starts to interfere with employment prospects.

You’ll also note that their list does not contain references to Flash/Flex and/or Silverlight. Both Flash and Silverlight were all the rage in web-based GIS application development the last few years, however the rather sudden appearance of mobile devices (with their lack of support for Flash and Silverlight) really killed advancement of those technologies as people moved towards GIS websites that would work in the mobile space. Thus these days HTML5 and JavaScript are the preferred development languages for web-based GIS, as these technologies are supported on the major mobile operating systems.